Discovered in 1895 by Wilhelm Conrad Roentgen (1845-1923), Professor of Wuerzburg University), x-rays have provided physicians with their first glimpses of internal anatomical structure without surgery since the beginning of the 20th century. The term x-ray now applies to a broad spectrum of imaging techniques, all of which utilize x-rays to provide diagnostic imaging information. An x-ray image is produced when a small amount of radiation passes through the body striking an image receptor such as film, an image intensifier or a digital detector. This creates a “shadow” of the area through which the radiation has passed. 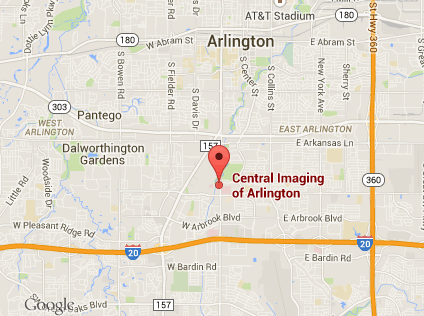